How Does An Ice Maker Work? 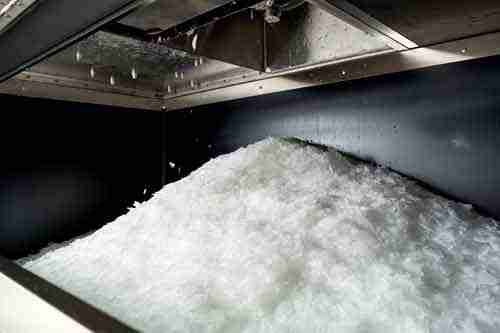 The Science Behind Ice Makers

One of the most common naturally occurring refrigerants on earth is ice. Synthetic refrigerants are chemical compounds that have the ability to readily absorb or reject heat, whilst undergoing a change of state.

The basic principal of creating ice is fairly straight forward. Remove sufficient heat from water to force a change of state from liquid water to a solid we know as ice. By forcibly transferring heat, we can change both the temperature and the state of a substance and use it to heat or cool something else. Refrigeration is simply a reversible heat transfer system.

In commercial ice machines, water circulates over a cold evaporator, formed as metal trays. Ice cubes are built up in layers as heat is continually removed. Once the ice is thick enough, the ice machine switches to harvest mode. In harvest mode, the evaporator becomes warm enough to defrost the surface of the ice cubes. Ice cubes are then allowed to drop into a storage container beneath the ice machine, ready for use. The ice machine continues it’s cycle of ice making and harvests until the ice storage bin becomes full of ice. Once the ice maker senses the bin is full, it automatically shuts down until ice is removed from the bin. The ice maker then continues the process of making ice.

← Prev: The Difference Between the Elevation and ICE Series by Ice-O-Matic Next: Ice Machines for Healthcare Applications → What is the cost of an ice maker?

What is the cost to replace an ice maker? Depending on the brand and model of ice maker it can cost from $200 to over... 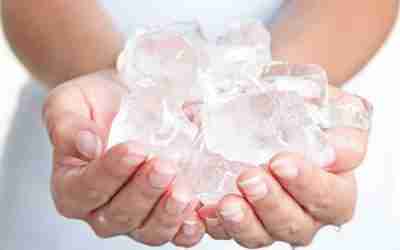 How Long Does It Take For A New Ice Maker To Start Working?

The amount of time an icemaker takes to produce ice once it has been installed, depends on the type of icemaker you... 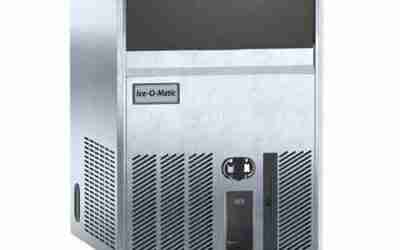 How to clean ice makers

The only type of ice maker I had growing up was an ice cube tray that I filled with water and left in the kitchen...